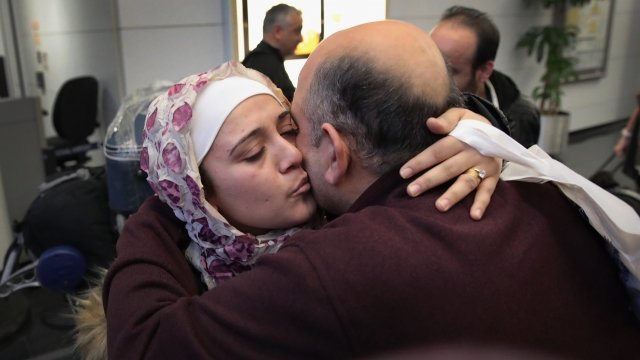 A federal judge partially lifted a Trump administration travel ban on Saturday after advocacy groups argued people from Muslim-majority countries were prevented from reuniting with family legally living in the U.S.

Judge James Robart ordered the federal government to begin processing applications for refugees who have "a bona fide relationship to a person or entity within the United States."

Right before President Donald Trump issued a new travel-related order in October, he received a memo from the heads of the State Department, Homeland Security and intelligence community.

Known as the "Agency Memo," it said refugees with immediate family members in the U.S. shouldn't be allowed to settle in the country until more screening procedures were put in place. 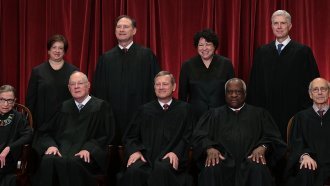 In effect, Robart ruled the Agency Memo didn't have the right to suspend the "follow-to-join" refugee program for refugees from 11 nations that have been deemed higher risk.

The Department of Justice has said it disagrees with Robart's ruling.