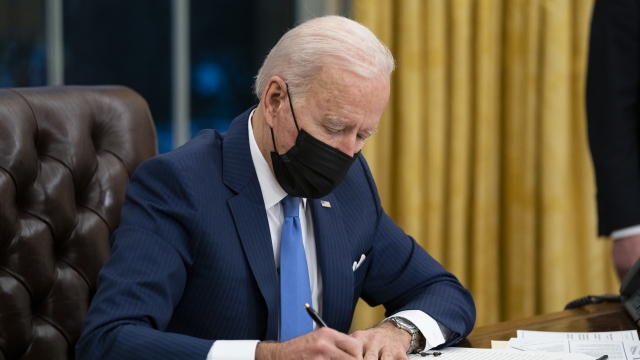 A federal judge indefinitely banned the president from enforcing a 100-day moratorium on most deportations.

He argued the pause violates federal law and imposes additional costs on the state.

The Biden administration proposed the 100-day pause as part of a larger commitment to immigration reform.

The president has proposed legislation that would give 11 million undocumented immigrants a path to citizenship and roll back Trump-era policies on who immigration agents can target for enforcement.