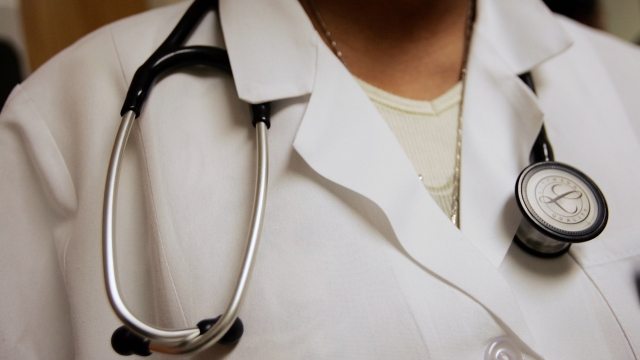 A federal judge has blocked a policy bid by President Trump that would deny visas to immigrants if they can't prove they can pay for health insurance.

Judge Michael Simon of the U.S. District Court in Oregon has granted a nationwide preliminary injunction of the policy, following a temporary restraining order he placed on it earlier this fall.

In his ruling, Simon said the presidential proclamation was "inconsistent with the [Immigration and Nationality Act]."

The policy calls for immigrants to prove they would be covered by approved health insurance within 30 days of entry or able to pay for any "reasonably foreseeable medical costs." When issuing this proclamation in October, President Trump said it was to keep immigrants from further saddling the country's health care system.

In his ruling, Simon said, "The proclamation is anticipated to affect approximately 60 percent of all immigrant visa applicants." He added, "the president offers no national security or foreign relations justification for this sweeping change in immigration law."

According to CNN, data from the Kaiser Family Foundation shows that in 2017, 75 percent of the 27.4 million uninsured people under 65 were U.S. citizens.