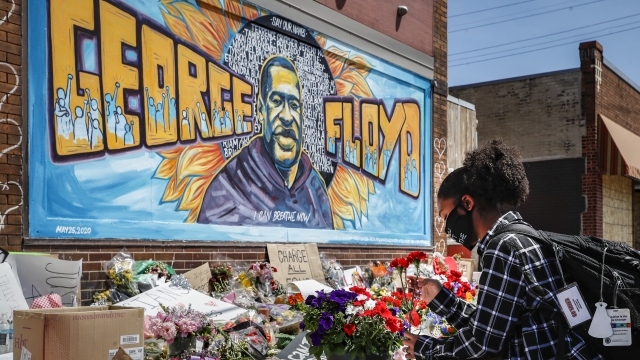 According to the Times report, the Biden administration is reviving the federal case after it was stalled last year.

The federal government is refreshing its investigation into the death of George Floyd.

According to a New York Times report, the DOJ is calling new witnesses and a new grand jury is being empaneled.

The federal investigation stalled last year with then-attorney general Bill Barr saying he'd wait until the state investigation was over to move forward.

But now the Biden administration is reviving the case.

According to the Times report, the probe focuses on Derek Chauvin, the officer who knelt on Floyd's neck for nearly nine minutes.