Trainees At Federal Facility Practiced With Deadly Strand Of Ricin 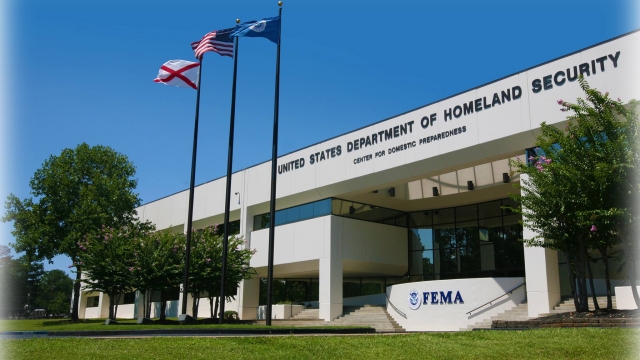 About 9,600 people training at a federal emergency preparedness facility were practicing with a deadly substance. And they didn't know about it.

Officials with the Center for Domestic Preparedness, which is located in Anniston, Alabama, told the Anniston Star last month that the center realized it was using a more dangerous form of ricin in its training than it intended.

And it turns out, it had been using that version of the toxin since 2011.

The center has a facility that offers training for emergency responders "in a true toxic environment using chemical agents and biological materials."

The center provides all kinds of training for people from many different fields, including agriculture, hazardous materials and information technology.

Representatives for the facility have told various media outlets the center had ordered a safer version of ricin for training purposes. It claims the vendor made an error and provided the facility with a more dangerous strand of the substance over the past five years.

According to the center, trainees had two protective barriers from the substance: special apparel and a biosafety cabinet.

Officials have said no one became ill from the substance.

The Anniston Star reported earlier this month that a worker at the facility said employees didn't wear respirators when dealing with the toxic substance.

According to USA Today, the head of the Federal Emergency Management Agency has asked the Department of Homeland Security to investigate.

Last year, the U.S. military stopped working with live biological samples at four labs after live strains of anthrax were reportedly sent to nearly 200 labs around the world.