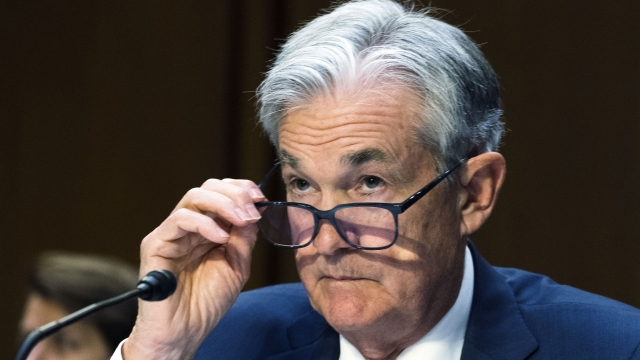 The Federal Reserve on Wednesday raised its benchmark interest rate by a hefty three-quarters of a point for a second straight time in its most aggressive drive in three decades to tame high inflation.

The central bank's decision follows a jump in inflation to 9.1%, the fastest annual rate in 41 years, and reflects its strenuous efforts to slow price gains across the economy. By raising borrowing rates, the Fed makes it costlier to take out a mortgage or an auto or business loan. Consumers and businesses then presumably borrow and spend less, cooling the economy and slowing inflation. 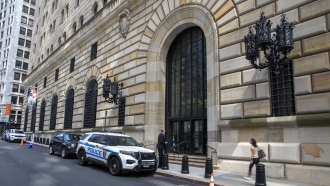 The Federal Reserve Will Once Again Begin Raising Interest Rates

The Fed is tightening credit even while the economy has begun to slow, thereby heightening the risk that its rate hikes will cause a recession later this year or next. The surge in inflation and fear of a recession have eroded consumer confidence and stirred public anxiety about the economy, which is sending frustratingly mixed signals.

With the November midterm elections nearing, Americans' discontent has diminished President Joe Biden's public approval ratings and increased the likelihood that the Democrats will lose control of the House and Senate.