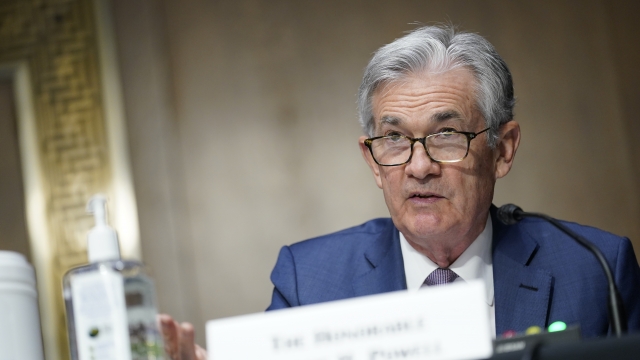 Short-term interest rates have remained low throughout much of the pandemic in an effort to encourage spending and promote employment.

The federal reserve announced it is leaving interest rates near zero.

Federal Reserve Chairman Jerome Powell said, "The Fed's response to this crisis has been guided by our mandate to promote maximum employment and stable prices for the American people, along with our responsibilities to promote the stability of the financial system."

Interest rates are currently in the range of zero to a quarter of a percent. It's been at that level for much of the pandemic in an effort to keep loan rates down and encourage spending.

Federal Reserve Chairman Jerome Powell said those rates will only increase after the Fed sees maximum employment as well as a two percent rise in inflation.