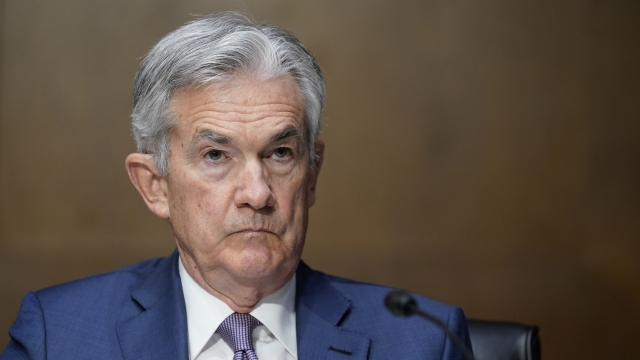 The Federal Reserve reiterated that it doesn't see a need to raise interest rates because the U.S. economy is still weak.

"The pace of improvement in a labor market has slowed," said Powell. "Over the three months ending in January, employment rose at an average monthly rate of only 29,000. Continued progress in many industries has been tempered by significant losses in industries such as leisure and hospitality, where the resurgence in the virus and increased social distancing have weighed further on activity."

But economists contradict Powell's thinking. Most economists believe the Fed's continued low rates, more government financial help and progress in combating the pandemic could create a mini boom as soon as this summer.