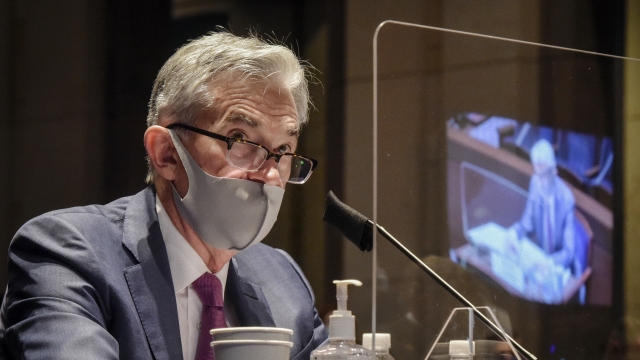 The Federal Reserve Chairman painted a bleak picture for the state of unemployment.

Jerome Powell said while more than 12 million jobs have been reclaimed since the pandemic began, there's still a long road ahead.

"Experience tells us that getting to and staying at full employment will not be easy. In the near term, policies that bring the pandemic to an end as soon as possible are paramount," said Federal Reserve Chair Jerome Powell. "In addition, workers and households who struggle to find their place in the post pandemic economy are likely to need continued support. The same is true for many small businesses that are likely to prosper again once the pandemic is behind us."

Powell said rates will remain low for a while.

He also said the actual unemployment rate is probably closer to 10% as opposed to the 6.3% reported by the Labor Department.

He said the higher number is likely more accurate because of classification errors the Labor Department has encountered since March.