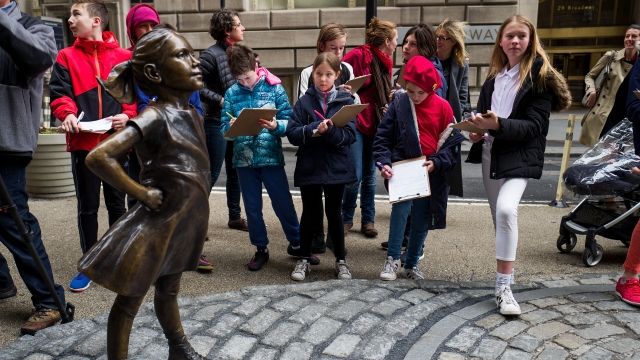 This statue is standing up to Wall Street's diversity problem.

The statue of a little girl — placed by State Street Global Advisors — is a physical alternative to proposals or initiatives. It's staring down the Wall Street Bull.

Wall Street firms have a history of not employing women for leadership positions. The number of female hedge fund managers is about 2 pecent.

Women in the industry say there's rampant sexism and abuse. 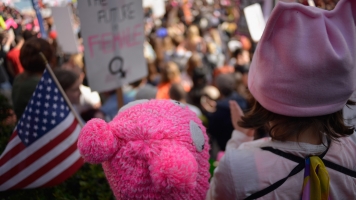 But research says putting women in those positions can actually help increase profit.

Firms with women at the helm had a return on equity 2.7 percentage points higher than those that didn't.

As of mid-2016, no major investment banks hired a woman as chief executive.

The statue also has a more literal message: demanding more women on corporate boards of 3,500 companies.