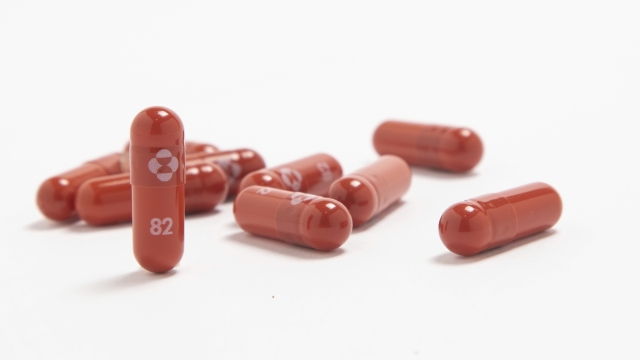 Federal health regulators say an experimental COVID-19 pill from Merck is effective against the virus, but they will seek input from outside experts on risks of birth defects and other potential problems during pregnancy.

The Food and Drug Administration posted its analysis of the pill ahead of a public meeting next week where academic and other experts will weigh in on its safety and effectiveness. The agency isn’t required to follow the group’s advice. 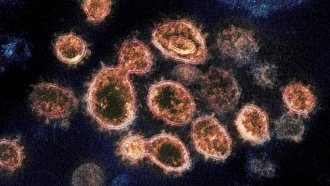 The Science Of Antiviral Medications

The FDA scientists said their review identified several potential risks, including possible toxicity and birth defects. Given those risks the FDA will ask its advisers whether the drug should never be given during pregnancy or whether it could be made available in certain cases.

Under that scenario, the FDA said the drug would carry warnings about risks during pregnancy, but doctors would still have the option to prescribe it in certain cases where its benefits could outweigh its risks for patients. Given the safety concerns, FDA said Merck agreed the drug would not be used in children.

Additionally, the FDA flagged a concern that Merck's drug led to small changes in the coronavirus' signature spike protein, which it uses to penetrate human cells. Theoretically, FDA cautioned, those changes could lead to dangerous new variants.

Regulators also noted that Merck collected far less safety data overall on its drug than was gathered for other COVID-19 therapies.

FDA will ask its independent advisers to discuss all those issues and then vote on whether the drug’s overall benefits outweigh its risks.

All COVID-19 drugs currently authorized by the FDA require an injection or IV and can only be given by health professionals. If authorized, Merck’s drug would be the first that U.S. patients could take at home to ease symptoms and speed recovery. It is already authorized for emergency use in the U.K.