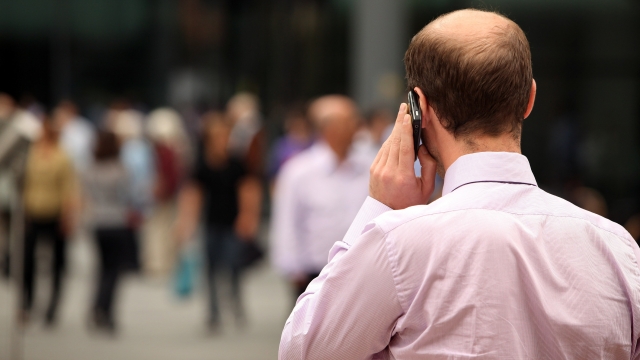 FCC Chairman Ajit Pai announced the agency's findings in a letter to lawmakers in the House of Representatives. Pai didn't name the carriers involved or say which laws were broken.

Back in 2018, multiple reports revealed major carriers like AT&T and and Verizon were selling location data to third party aggregators. That information was then resold to other companies or even given away. The FCC opened an investigation into the issue. But lawmakers criticized the agency for taking so long to reach a conclusion and take action against the offending carriers.

Pai said in his letter he will be proposing one or more "Notice(s) of Apparent Liability for Forfeiture" in the coming days.