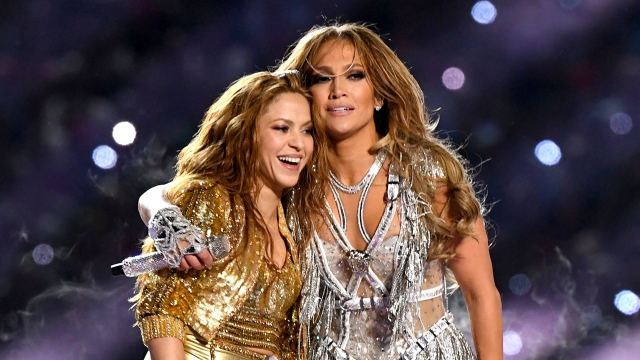 SMS
1,300 People Complained To The FCC About The Super Bowl Halftime Show
By LeeAnne Lowry
By LeeAnne Lowry
February 26, 2020
While some people found this year's Super Bowl halftime show empowering, others were so upset they filed complaints with the FCC.
SHOW TRANSCRIPT

Shakira and Jennifer Lopez turned a lot of heads at the Super Bowl halftime show earlier this month — some of them away from the screen.

While some people found the show empowering, others were so upset by it they complained to the FCC.

A lot of people said there should have been a warning or parental guidance rating, so parents could have the chance to decide whether or not to let their children watch. Others felt the show "made a mockery" of the Super Bowl's serious and historical problem with sex trafficking.

In 2004, the FCC fined CBS $550,000 for the now-infamous Janet Jackson halftime show "wardrobe malfunction." But, an appeals court later threw that fine out.

The FCC hasn't commented on whether it will take any action on the new complaints.