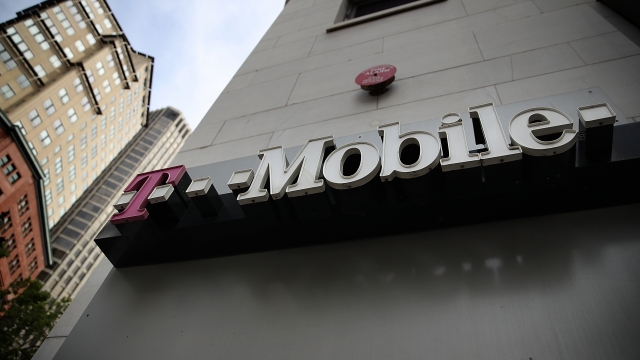 The companies allegedly shared customers' real-time locations with third parties without their consent.

The FCC opened an investigation after a Missouri sheriff used a "location-finding service" to see the locations of the wireless carriers' customers without their permission. That service was run by Securus, which also provides phone services to prisons.

FCC Chairman Ajit Pai said each company would have its own separate fine. He said T-Mobile could pay the largest fine, more than $91 million.

In a statement, Pai said: "These companies have been on notice that they must take reasonable precautions to safeguard this data and that the FCC will take strong enforcement action if they don't. Today, we do just that."

And there's even been criticism from within Pai's agency.

On Twitter, FCC Commissioner Jessica Rosenworcel said: "The FCC proposes fining carriers who sold your real-time location data for years. But this is a day late and a dollar short. Our fines are discounted. It took too long to get here. Americans' privacy and security deserves the highest level of protection. That didn't happen here."

The four companies will get to respond to the proposal. T-Mobile has already said it will fight the FCC and its proposed fine.