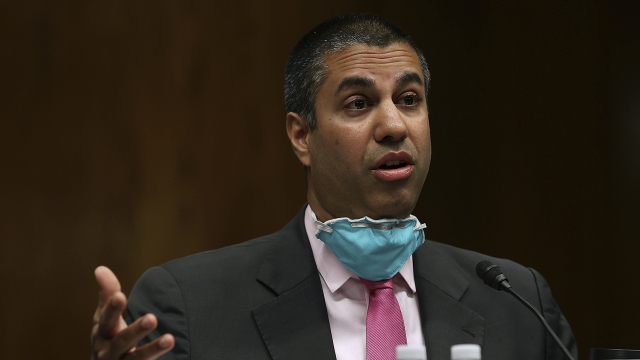 The Federal Communications Commission has made 988 the new number for the National Suicide Prevention Hotline.

Callers in need will be able to reach out to nearby crisis centers by simply dialing the three-digit number rather than the current hotline number, 1-800-TALK — although the FCC says both numbers will remain operational after the two-year transition to 988.

As Newsy has previously reported, the FCC started looking in to a simpler, easy-to-remember number in light of 2018's National Suicide Hotline Improvement Act. Following studies and a public comment period, the FCC approved the number in December. Chairman Ajit Pai said the shorter number "would make it easier for those in crisis to connect to the support they need."

Last year, the commission estimated the transition would cost about $570 million the first year and another $175 million during the second year to fund call centers and a public awareness campaign.

The FCC said all phone service providers must direct 988 calls to the existing National Suicide Prevention Lifeline by July 16, 2022.