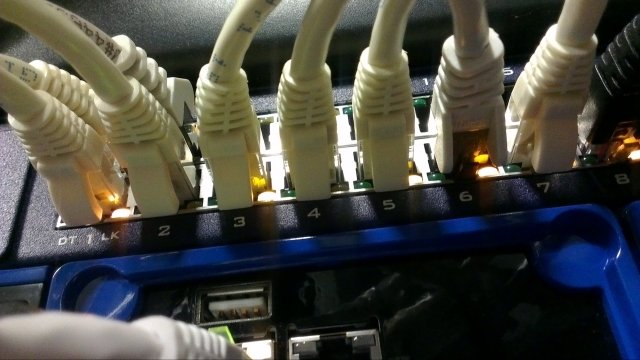 The FBI issued a warning Friday that Russian hackers have compromised hundreds of thousands of routers and other home network devices worldwide.

Experts say the hackers infected more than 500,000 devices with malware called VPNFilter. The malware can collect communications, attack other computers and even destroy the device it's infecting.

The malware has reportedly been infecting devices in over 50 countries since at least 2016. But Talos, the security branch of tech company Cisco, says it's seen VPNFilter infecting devices in Ukraine at "an alarming rate" and calls the operation's scale and capabilities "concerning."

Earlier in the week, the Department of Justice said the FBI was trying to disrupt the VPNFilter network.

The FBI recommends people reboot their routers. That should take care of the final two stages of the malware, but to get rid of it entirely, the routers need to be reset to factory settings.