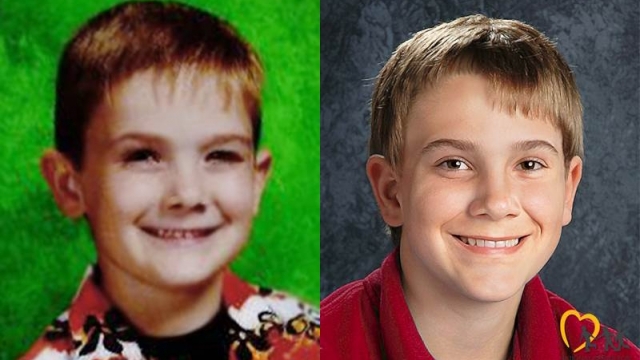 When a person was found in a northern Kentucky neighborhood claiming to be missing Illinois boy Timmothy Pitzen, they couldn't believe it.

Now, after DNA testing, the FBI says that person is not Pitzen. He is actually a 23-year-old man from Medina, Ohio.

The man told police his name was Timmothy James Pitzen, and that he'd escaped from two men who'd been holding him captive for years, according to a police report.

The real Pitzen was six-years-old when he was reported missing in May 2011 from Aurora, IL. His mom reportedly killed herself after taking her son on a road trip. She left a note saying he was safe.

His case made national headlines, and even though Pitzen hasn't been seen since, authorities say they'll continue the investigation into his disappearance.

Anyone with information about the case is asked to call the National Center for Missing and Exploited Children at 1-800-THE-LOST.