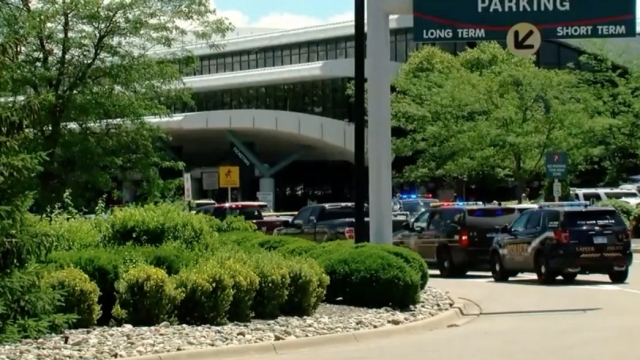 The FBI is investigating the stabbing of an airport police officer as an act of terrorism.

Ftouhi is around 50 years old, according to the FBI.

"The knife was about a 12-inch knife with an 8-inch serrated blade," said Detroit Special Agent In Charge of the FBI David Gelios. "When the subject went up to the officer and stabbed him, he continued to exclaim 'Allah,' and he made a statement something to the effect of: 'You have killed people in Syria, Iraq and Afghanistan, and we are all going to die.'"

The stabbing occurred in a public area of the airport that is not subject to TSA security. 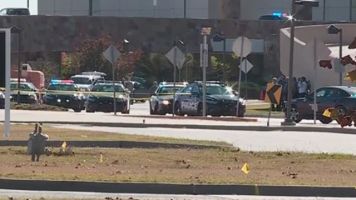 "Lt. Neville got him to stop stabbing him. Lt. Neville fought him right until the end — right until I was able to handcuff this person,"  Bishop International Airport Director of Public Safety Christopher Miller said.

According to Gelios, Ftouhi came into the U.S. at Lake Champlain, New York, on June 16.

The FBI says that at this point, they believe Ftouhi was acting alone.

WXYZ has obtained the criminal complaint.

Neville underwent surgery and was in satisfactory condition Wednesday evening.