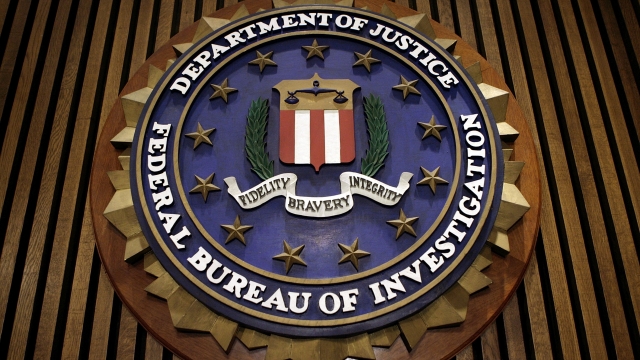 The FBI is helping local authorities in the Dominican Republic investigate the recent deaths of three American tourists.

The U.S. embassy in Santo Domingo said the FBI had been asked to assist with the toxicology analysis. It warned that the results could take up to 30 days and said, "We ask everyone to be patient while these investigations run their course."

The embassy previously said that investigators had not been able to find a connection between the incidents. A preliminary autopsy report concluded that a Pennsylvania woman died of a heart attack after checking into her hotel room on May 25. Five days later, a Maryland couple was discovered dead in their hotel room.

All three people were staying at resorts owned by the same company, which said it's "collaborating completely" with authorities.

After the three mysterious deaths were reported, families of other people who abruptly died at Dominican Republic hotels have come forward, including "Shark Tank" star Barbara Corcoran. Her representative confirmed to NBC News that Corcoran's brother was found dead in his hotel room back in April. She was told he died of a heart attack.