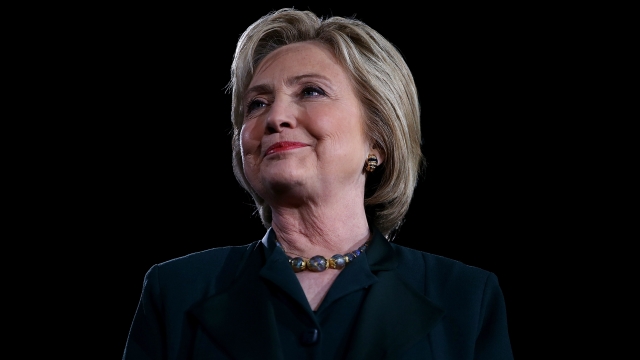 FBI Director James Comey announced Tuesday that he'll recommend the Department of Justice not bring criminal charges against former Secretary of State Hillary Clinton over her use of private email servers.

The purpose of the investigation was to determine whether Clinton violated any laws by handling classified information on her private email server.

Comey described the investigation as "painstaking" and revealed Clinton used multiple servers and mobile devices, some of them in and out of commission over time. The investigation also found that 110 emails in 52 chains were found to include classified information at the time they were sent. Eight of the chains contained information that was top secret.

Clinton met with the FBI for more than three hours on Saturday.

This fueled speculation that the investigation was coming to a close and that she likely wouldn't be prosecuted.

Lynch's announcement followed news of a private meeting with former President Bill Clinton aboard her plane early last week. Lynch said that meeting was social, and Hillary Clinton echoed that statement on Saturday.

This video includes clips from NBC, Fox News and Aspen Institute and images from CNN and Getty Images.