FBI Officials Arrested The Wife Of The Orlando Nightclub Shooter 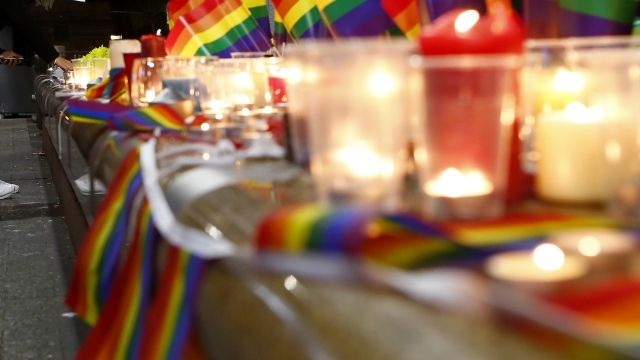 SMS
FBI Officials Arrested The Wife Of The Orlando Nightclub Shooter
By Briana Koeneman
By Briana Koeneman
January 16, 2017
According to several reports, she was taken into custody by FBI agents in the San Francisco area Monday morning.
SHOW TRANSCRIPT

Authorities have arrested the wife of the gunman who killed 49 people and wounded dozens more at an Orlando nightclub last year.

According to several reports, FBI agents took Noor Salman into custody in the San Francisco area Monday morning. Her husband was killed during last year's massacre in a shootout with police.

Orlando's police chief said she has been charged with aiding and abetting by providing material support to a terrorist organization and obstruction of justice. 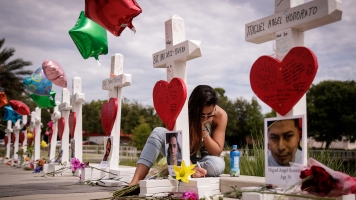 Early in the investigation, law enforcement said they were considering pursuing criminal charges against her if they could prove she knew about the attack and did nothing to stop it.

As of early Monday afternoon, other details were still unknown. But Attorney General Loretta Lynch did confirm the arrest was made.

The gunman's wife is scheduled to make an initial appearance in federal court Tuesday.