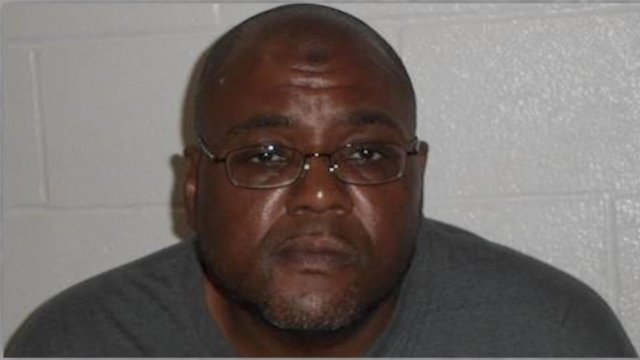 SMS
FBI Arrests Ohio Man Suspected Of Plotting July 4 Terror Attack
By Austin Kim
By Austin Kim
July 2, 2018
The FBI says the suspect told an undercover agent he wanted to scope out a site for a terror attack.
SHOW TRANSCRIPT

The FBI has arrested a man suspected of planning a Fourth of July attack in Cleveland.

Authorities arrested Demetrius Nathaniel Pitts on Sunday after he reportedly told an undercover agent he wanted to scope out potential sites for an attack. According to a U.S. attorney, he talked about parking a van filled with explosives in the downtown area.

The FBI said it has been tracking Pitts since 2017 and that he posted anti-American messages on social media. The bureau also said Pitts is a U.S. citizen who was "radicalized in the U.S."

Prosecutors charged him with attempting to provide material support to a designated foreign terrorist organization. That charge carries a maximum sentence of 20 years in prison.