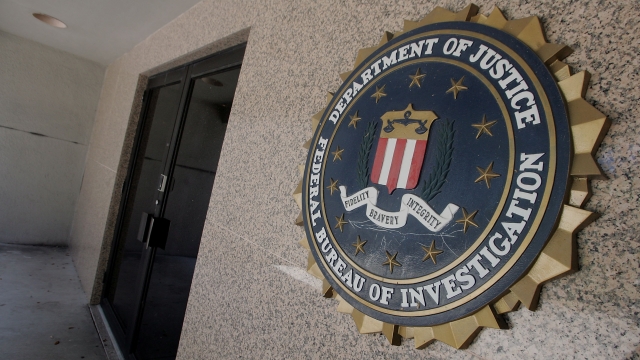 SMS
FBI Agents Say Partial Government Shutdown Is Hurting Operations
By Ahmed Jawadi
By Ahmed Jawadi
January 22, 2019
​In a new report, dozens of FBI agents give firsthand accounts of how the lack of funding has affected their work.
SHOW TRANSCRIPT

With the partial government shutdown entering its second month, many federal agencies have been hit hard by its effects — and the FBI is no exception.

In the FBI Agents Association's latest report, dozens of anonymous FBI agents gave their firsthand accounts of how the lack of funding has hindered their work.

The organization's president, Thomas O'Connor, spoke about the more personal toll the shutdown has had on employees during a news conference Tuesday.

The Justice Department has yet to comment on the report.