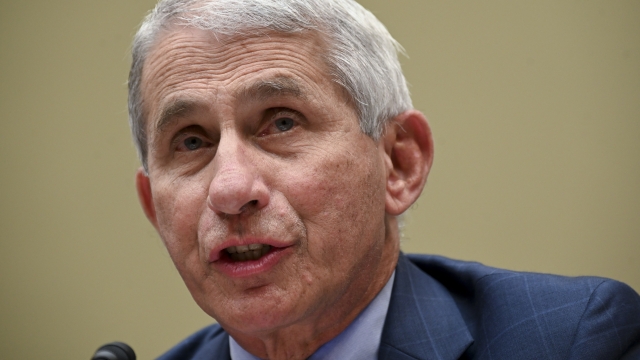 The nation's leading infectious disease expert is downplaying any differences he's had with President Trump in response to the coroanvirus pandemic.

Fauci — who's back at work after vocal cord surgery — added it's a "distraction" to pit him against President Trump.

Still, even during the Good Morning America interview, Fauci pushed back on the president, rejecting his tweet challenging the total number of people killed by the coronavirus — a baseless QAnon conspiracy theory.

Earlier this week, President Trump told Fox News he has disagreed with Fauci a lot, adding, quote, "I inherited him."