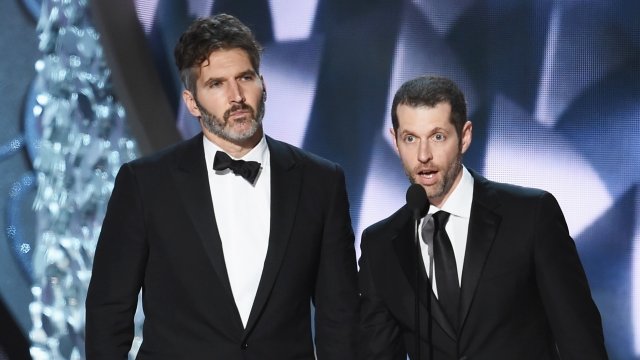 By Jake Jones
August 28, 2017
The issue led some fans to say this season was less believable. You know, minus the dragons and stuff.
SHOW TRANSCRIPT

Blink and it feels like you missed it. Season 7 of "Game of Thrones" was here and gone faster than you could sing "The Bear and the Maiden Fair."

But fans had a bigger problem with this season: Characters were moving around waaay too fast.

If you're up-to-date with the show, you've probably noticed characters bouncing around the map in almost every episode — especially that raven that must fly at supersonic speed. In previous seasons, characters often took several episodes to travel from point A to point B.

Alan Taylor, director of this season's sixth episode, "Beyond the Wall," told Variety: "I think there was some effort to fudge the timeline a little bit by not declaring exactly how long we were there. I think that worked for some people; for other people, it didn't." 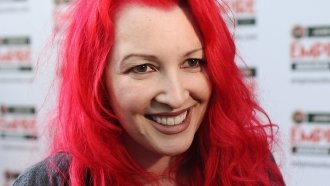 No Spoilers: 'Game Of Thrones' Spinoff Writer Drops A Hint

The faster pace may not be popular with some, but with only one season left, it may be the show's only option.

Season 8 will include only six episodes, one fewer than this season and four fewer than the standard 10 episodes in the first six seasons.

What's worse? The final season may not come out until 2019.