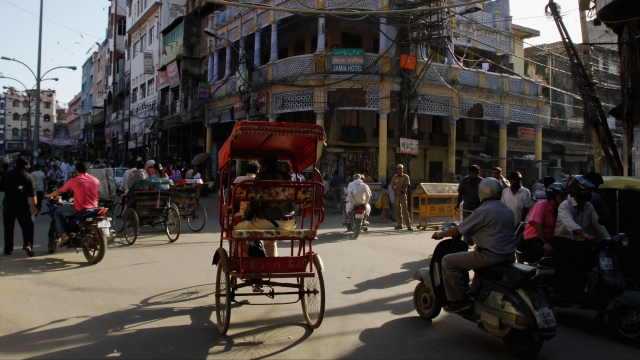 SMS
Factory Fire In New Delhi Kills At Least 43
By Meg Hilling
By Meg Hilling
December 9, 2019
The fire tore through the building as many workers slept.
SHOW TRANSCRIPT

Fire officials say the blaze was caused by an electrical fault. The fire quickly burned through combustible materials as workers slept in between shifts.

Doors and windows to the building were shut and in some cases locked, resulting in a buildup of smoke, which led some workers to die from asphyxiation.

Fire officials say the building was known to rent space to unauthorized factories and failed to meet safety measures.

While fires like this are common in India because of poor safety standards, officials say this is the worst blaze in New Delhi in 20 years.

Local media report the owner and manager of the factory have been arrested.