FaceTime Bug Allows People To Listen In Before They Answer 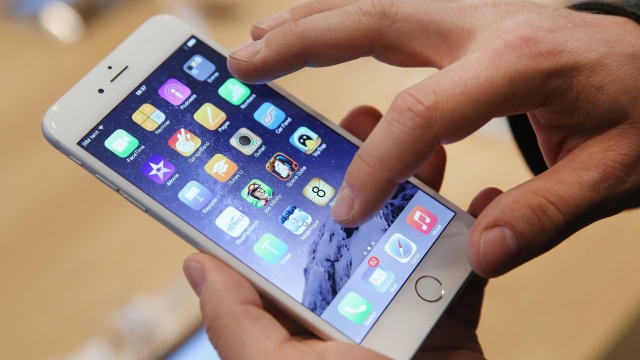 A newly discovered FaceTime bug is putting the privacy of Apple users at risk. It lets you hear and see them — even if they don't pick up.

According to Apple's system status, group FaceTime is temporarily unavailable as of Monday. Media reports say the bug exists on devices running iOS 12.1 or later.

This isn't a great look for Apple, which has marketed itself as trying to protect users' privacy by adding special features like Touch ID and Face ID.

The governor of New York issued a consumer alert Monday, advising FaceTime users to temporarily disable the app until Apple fixes the problem.

To temporarily disable the FaceTime app, all you have to do is open settings, choose FaceTime and then slide the button all the way to the left or tap it to turn it off.

In a statement, an Apple spokesperson said the company is aware of the issue and has "identified a fix that will be released in a software update later this week."