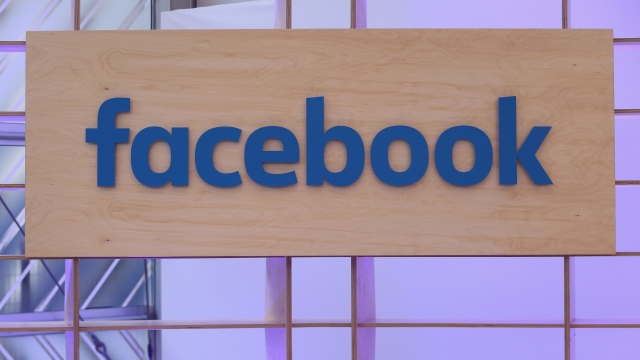 The social media giant did something incredibly difficult –– win a trademark case in China.

Facebook has done what very few American companies have before –– win a trademark case in China.

A Chinese beverage company had registered the name "face book" (written as two separate words). However, the court ruled the company had "violated moral principles" with an "obvious intention to duplicate and copy."

It's unclear if the beverage company ever actually used the "face book" name for a product. But the country does have a history of individuals and companies registering foreign brand names as their own, then forcing those brands to pay large sums to use the trademarks in China.

Under Chinese law, multinational corporations still have to prove their trademarks are well known in China. Doing so isn't as clear cut as you may think, though.

For instance, last week a court in Beijing ruled an accessories manufacturer had the right to use the trademark "IPHONE" (in all caps) even though China has been a huge market for Apple.

The social media giant's victory comes as even more of a surprise because the website has been blocked in China since 2009.

And seeing how useful Facebook proved to be for Arab Spring protesters in 2011, many are guessing the authoritarian Chinese government isn't likely to unblock the social media platform any time soon.

Facebook's CEO, Mark Zuckerberg, may have developed a relationship with an elite member of the Chinese government, though. The country's state-run media reports he met with a member of China's top decision-making body in March.

This video includes clips from Facebook, Apple and NATO, and images from Getty Images.