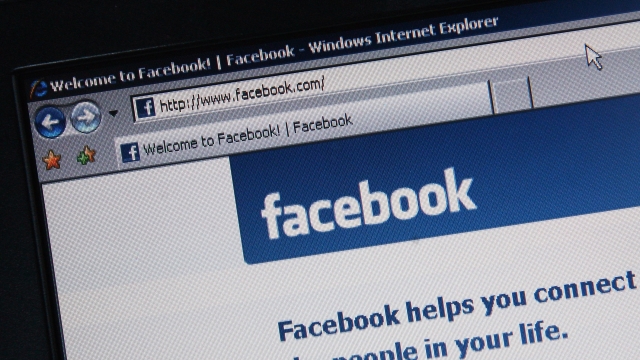 The Off-Facebook Activity tool will allow users to view and clear personal information Facebook has received from other websites and platforms.

The tool is called Off-Facebook Activity. Some websites share data with Facebook, so if you visit a site that does, Facebook might use that data to better advertise to you. The tool will let users track and clear that shared information.

The company said the new tool will give users "more transparency and control" over their data — although Facebook said it does expect it to impact business. One Facebook product director told the New York Times the company is prepared for the tool to hurt Facebook's overall revenue if most of its users choose to utilize it.

The social media company's privacy policies have been in the spotlight after Facebook was found to have shared the personal data of up to 87 million people with Cambridge Analytica without users' explicit consent.

The Federal Trade Commission opened a U.S. privacy case against Facebook over the scandal. And in July, Facebook settled for $5 billion. The company also agreed to new privacy and security regulations as part of the settlement.

Off-Facebook Activity isn't available for everyone yet. It's being rolled out in Ireland, South Korea and Spain before becoming available everywhere.