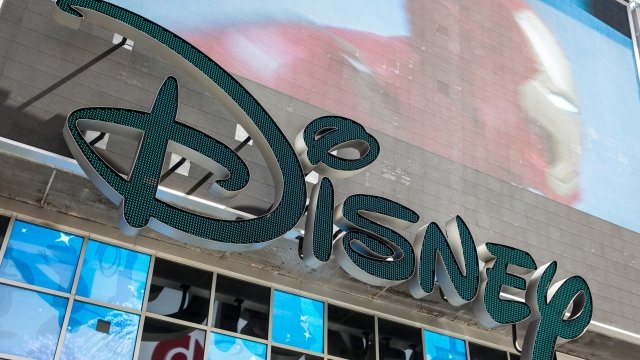 The decision has a lot to do with the social media giants branching into Disney territory — news outlets point to Twitter and Facebook vying to stream live sports events and other media.

Twitter struck a deal with the NFL last year to air a 30-minute live show during football season. Facebook also streamed 15 college football games in 2017 as part of a deal with Stadium. 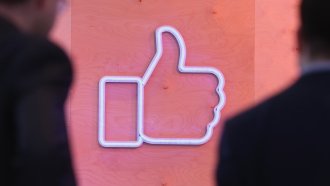 What You See On Facebook Is About To Change

That's a big deal for Disney, which owns ESPN. The company said it's getting more difficult to avoid these types of conflicts.

The news of Dorsey and Sandberg's exit is somewhat of an acknowledgment of Twitter and Facebook's roles as media companies — something Facebook, at least, has been reluctant to publicly embrace. 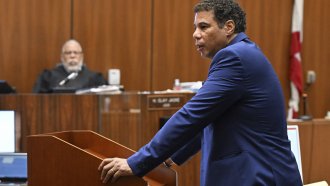