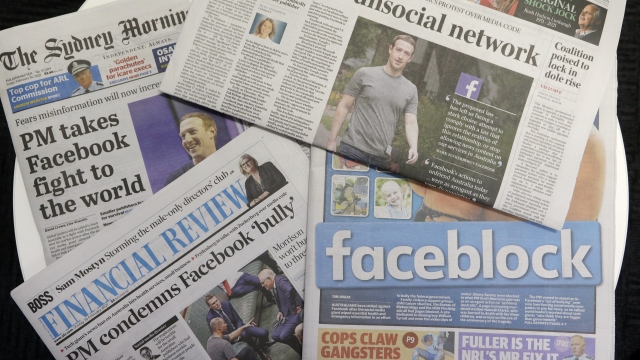 Facebook said it will lift its ban on Australian news sites after reaching a deal with the government.

Lawmakers are now requiring Facebook and Google to pay for the Australian journalism they feature.