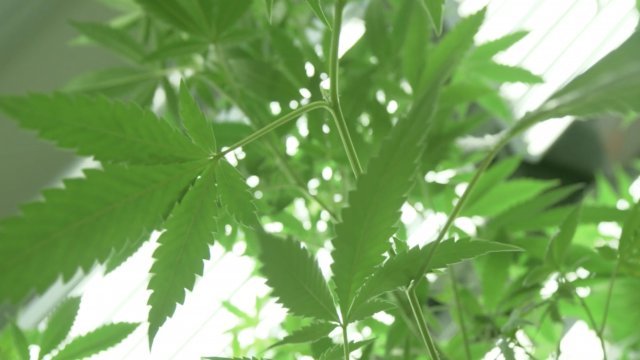 Facebook has banned several pages belonging to legal pot shops in Alaska from its site. It's prompted criticism about how the platform moderates its content.

Alaska Dispatch News reports at least six businesses had their pages removed from Facebook. All of those shops are licensed to operate in the state, but Facebook's policy bans even legal efforts to sell marijuana as a "safety" measure.

Facebook's content policies have faced a few controversies recently. In June, it was scrutinized over who it chooses to "protect from hate speech."

And Facebook has shut down businesses dealing in marijuana before. NBC News reported "at least a dozen businesses" in several states had their pages removed.

But it's a worrying feeling for shop owners who say the rules on how to avoid being banned are unclear.

The National Cannabis Industry Association says Facebook's enforcement of the rules is inconsistent and it asked the company for clearer guidelines two years ago.

Social media plays a big role for businesses that sell marijuana because their advertising options are limited.

Under the Controlled Substances Act, advertising weed in "any newspaper, magazine, handbill or other publications" could land you four years in prison.

Remember, marijuana is still illegal under federal law. Unless that changes, businesses attempting to advertise the product on any platform are facing an uphill battle.