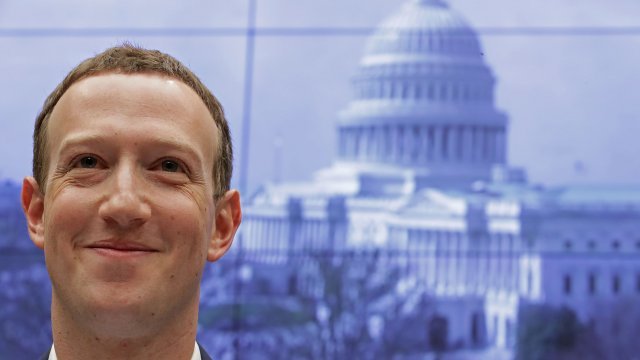 Facebook says it saw a boost in revenue for its first quarter, suggesting recent controversies may not have hurt the company financially.

Revenue rose by about 50 percent from the year before. It also saw an increase in profits.

That's after an initial decline following the Cambridge Analytica scandal but it seems to have bounced back.

The data shows despite data sharing concerns by Congress and public outrage over privacy violations, users of the platform still haven't signed off. In fact, Facebook said it added about 70 million users.

But Facebook could be subject to more regulation, which could affect revenue in the future.