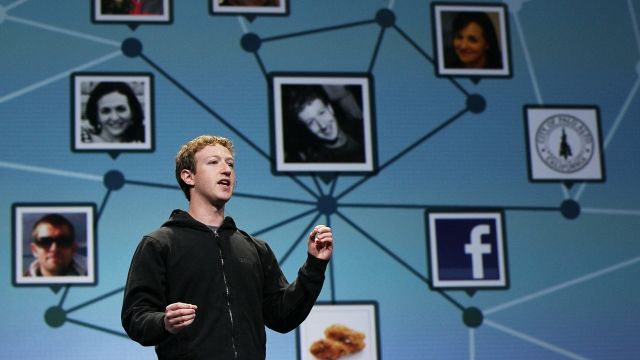 The social media site has banned developers from using user data for surveillance. Instagram, which is owned by Facebook, also updated its policies. 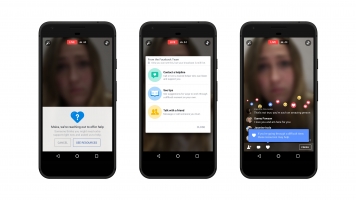 After the ACLU report, the group and other human rights advocates urged Facebook, Instagram and Twitter to shut down programs that can track users, especially those targeting "people of color and activists."

Law enforcement can also reportedly get data during national crises and disasters, but Facebook didn't say what events would warrant that kind of surveillance.