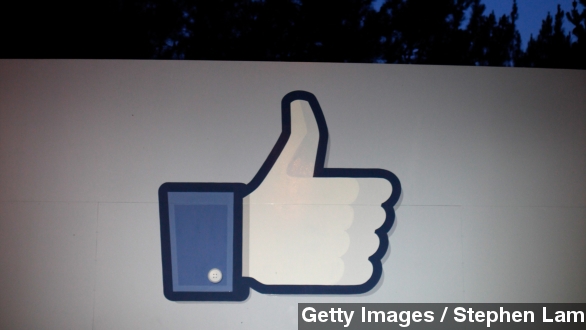 Facebook’s quarterly earnings are in, and it appears the social network is getting mobile advertising down to a very profitable science.

Revenue was up 58 percent from last year to $12.5 billion, and almost three quarters of that came from mobile.

The numbers support that claim. More than a third of Facebook’s users access it exclusively through mobile, and they accounted for almost $2.5 billion in advertising sales.

And Facebook is reporting video is now even bigger than photos across all of its properties. TechCrunch notes it tripled its video density this quarter, to more than 3 billion videos posted each day.

Marketing Land expects a video focus is only going to help advertising in the future, which is fitting since that’s where Facebook is sinking a lot of its money.

Re/code points out along with revenue and ad sales, Facebook’s costs were also up 50 percent on the quarter. It’s expensive to grow a business.

Look no further than the combined $21 billion it spent buying WhatsApp and Oculus last year.

“All those projects, these new industries, are risky bets that Facebook is making on the future. Not the near-term future, but the long-term future,” said The Wall Street Journal’s Reed Abergotti.

But for the present, at least, Facebook looks to have won Wall Street’s favor. Traders left its stock mostly alone on the earnings news.

It sank about two percent in after-hours trading Wednesday night but is set to open around $76.33 a share.