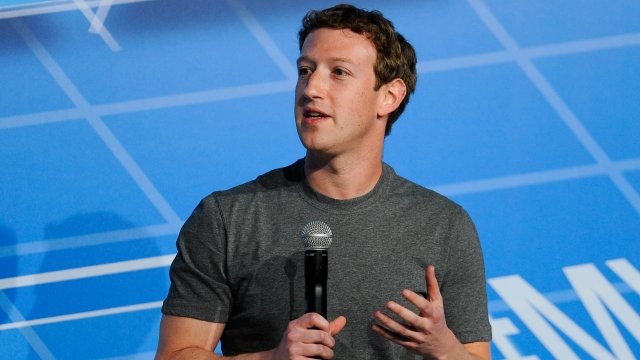 Facebook's CEO said he "assumed" many users have had their information accessed by a third party, but the fixes aim to protect that information.

CEO Mark Zuckerberg also told reporters Wednesday many Facebook users who had certain privacy settings turned on could all but assume their information has been accessed by a third party.

That's because the feature that allowed users to search for people by email and phone number rather than by name was frequently abused to gain public profile information. The sixth measure in Facebook's announcement aims to fix that problem by disabling the feature.

Another change includes limiting the information that third-party apps have access to. That's likely in response to the Cambridge Analytica scandal, in which up to 87 million users had their information improperly gathered.

Tinder users reported being kicked off the dating app, which requires a Facebook login, after the updates were rolled out. Facebook says it's working to fix that bug.