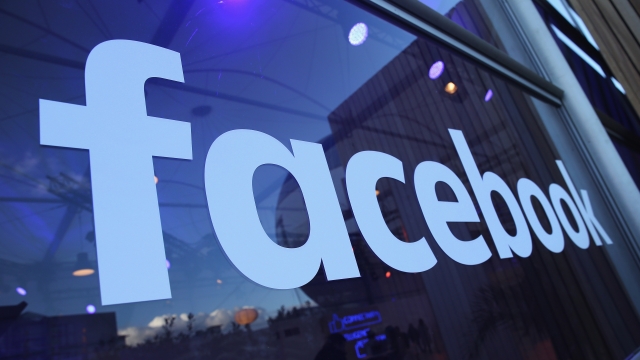 SMS
Facebook Releases Audit Amid Allegations Of Anti-Conservative Bias
By Gage Jackson
By Gage Jackson
August 20, 2019
The audit was conducted by former Republican Sen. Jon Kyl and his team, and it included interviews from over 100 individuals and groups.
SHOW TRANSCRIPT

On Tuesday, Facebook released the findings of a yearlong audit of how it handles political content after conservatives alleged the platform is biased against them.

The eight-page report was drafted by former Republican Sen. Jon Kyl and his team at the Covington & Burling law firm.

It included interviews from over 100 conservative lawmakers and groups which were presented to Facebook last August.

The audit doesn't offer a definitive conclusion about whether anti-conservative bias exists on the site. But it does say "there is still significant work to be done to satisfy the concerns we heard from conservatives."

Last year, Facebook changed its content ranking algorithm to prioritize content that users' friends had commented on or shared. Many of the interviewees felt that change "disproportionately" limited the reach of conservative news content.

The auditors say that based on their findings, Facebook has made moves to increase transparency around why it removes content. That includes the creation of a content "oversight board" and a content removal "appeals process" to address bias concerns.