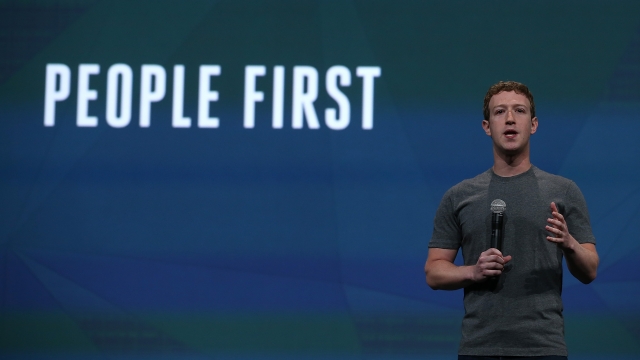 That's the common name given to intimate or sensitive photos posted without someone's consent. Celebrities have been very public victims, but everyday individuals are hurt as well.

Here's what Facebook plans to do: First, you can report an image that was posted on Facebook without your permission. Then photo-matching technology will let the company know if someone tries to post that same image elsewhere on the site or even on other Facebook properties. 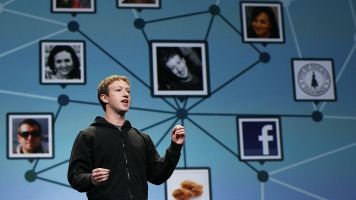 Similar tools will be used for Instagram and Facebook's Messenger.

This announcement comes after news broke that 30,000 people were part of a private Facebook photo-sharing ring that targeted female U.S. Marines.