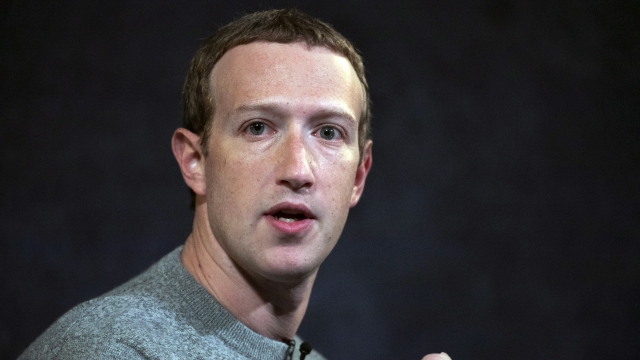 Facebook is offering to pay $650 million to settle a class-action lawsuit over facial recognition technology.

That's $100 million more than what it offered back in January. In a statement, Facebook said it's "focused on settling as it is in the best interest of our community and our shareholders to move past this matter."

Three people filed suit against the company under an Illinois law that lets residents sue if they've had their faces scanned for data without their written consent. They argue Facebook's facial recognition feature, which is used to suggest users to tag in photos, violates the Biometric Information Privacy Act.

Facebook's previous offer would have resulted in payouts of $150-300 per person in Illinois affected by this technology, but a U.S. district judge in California said it wasn't enough.