The Infant Killing On Facebook Live Highlights A Broader Problem 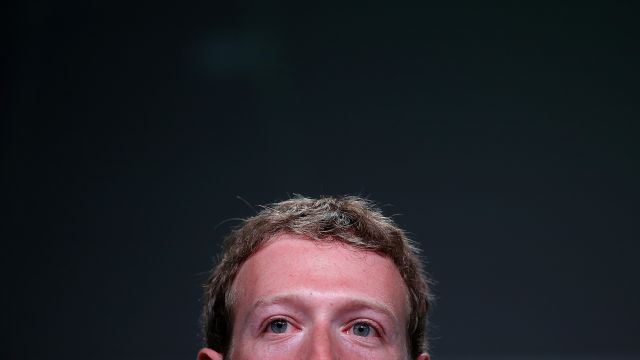 SMS
The Infant Killing On Facebook Live Highlights A Broader Problem
By Jamal Andress
By Jamal Andress
April 26, 2017
The killings of an infant and an elderly man and the sexual assault of a woman on Facebook have raised concerns about its livestreaming service.
SHOW TRANSCRIPT

Just weeks after a man recorded himself shooting and killing an elderly stranger in Cleveland and then uploaded the footage to Facebook, another man in Thailand broadcast himself killing his 11-month-old daughter on the social media platform. The video was up for nearly 24 hours before Facebook took it down.

Facebook released a statement after the Thailand tragedy, saying, "There is absolutely no place for acts of this kind on Facebook."

The site has become a place where killings, sexual assault and brutality can be uploaded and shared — even if just briefly.

"We have a lot more to do here," Mark Zuckerberg said during the Facebook F8 conference. "We're reminded of this this week by the tragedy in Cleveland. ... We will keep doing all we can to prevent tragedies like this from happening." 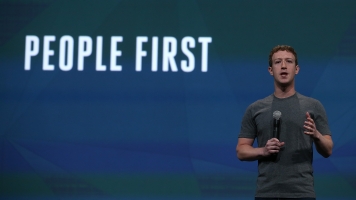 What that prevention looks like is anyone's guess. The social media giant is still quiet on specifics.

But NPR reports that the company anticipated the live service could be a problem from the beginning.

"A source familiar with the company tells NPR when Live was being developed, people inside Facebook absolutely had conversations about the fact that, yes, of course Facebook users would commit murder on Facebook Live," NPR's Aarti Shahani said.

Facebook has more than 1.8 billion monthly active users; 85 percent of them are outside the U.S. and Canada, making this livestream issue an ongoing and international matter.