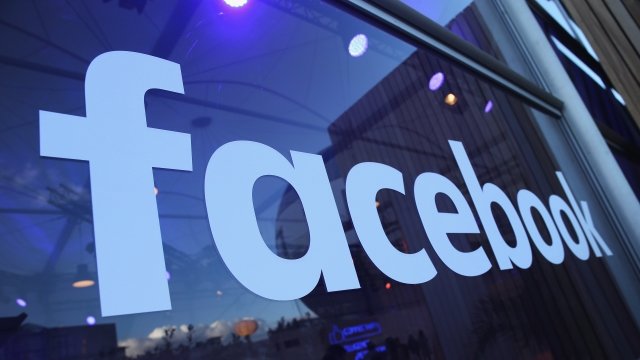 SMS
Facebook Says Around 10 Million In The US Saw Russia-Linked Ads
By Lindsey Pulse
By Lindsey Pulse
October 3, 2017
Facebook says it's possible more "bad actors" exist on the platform. The company is working with Congress and the special counsel to solve the issue.
SHOW TRANSCRIPT

Let's back up: In early September, Facebook revealed it discovered that inauthentic Russian-linked accounts bought around $100,000 worth of ads on the site.

Then, special counsel Robert Mueller reportedly used a warrant to obtain the ads and get information about who bought them.

Facebook shared the ads with Congress Monday and released more details. The social media company estimates 44 percent of the Russian-linked ads were displayed before the 2016 presidential election and 56 percent after the election.

Most of the ads focused on divisive political and social issues, like LGBTQ matters, race, immigration and gun rights.

Facebook says it's possible that more "bad actors" exist on the platform. The company says it hopes working with the special counsel and Congress will solve the issue.