Facebook Co-Founder Says It's Time To Break Up The Company 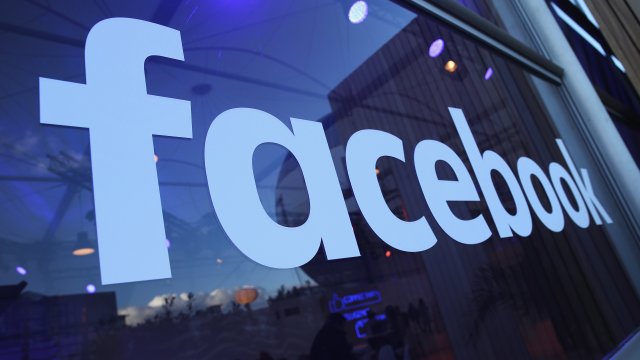 SMS
Facebook Co-Founder Says It's Time To Break Up The Company
By Briana Koeneman
By Briana Koeneman
May 9, 2019
Chris Hughes said Facebook and Mark Zuckerberg have unchecked power "far beyond that of anyone else in the private sector or in government."
SHOW TRANSCRIPT

One of Facebook's co-founders says it's time to break up the company.

In a lengthy op-ed piece for The New York Times, Chris Hughes said Facebook and CEO Mark Zuckerberg have unchecked power and influence "far beyond that of anyone else in the private sector or in government."

And he called on the government to hold Zuckerberg accountable and regulate the social media giant.

He wrote, in part: "Mark is a good, kind person. But I'm angry that his focus on growth led him to sacrifice security and civility for clicks."

Hughes is far from the first to demand tighter regulation for Facebook as the company continues to deal with the fallout from data privacy scandals and other issues. And even Zuckerberg himself has hinted he'd be okay with some regulation.

He wrote in a Washington Post opinion piece earlier this year: "I believe we need a more active role for governments and regulators. By updating the rules for the Internet, we can preserve what's best about it ... while also protecting society from broader harms."