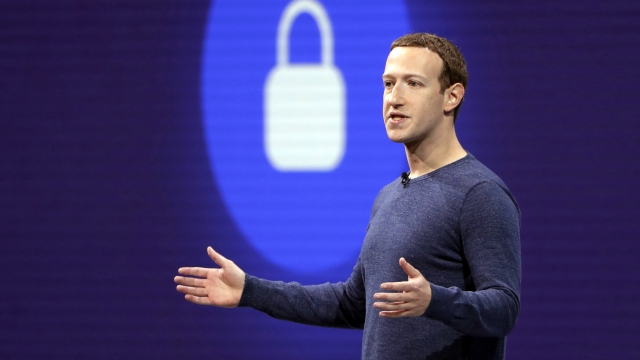 It was revealed in 2018 that the political consulting firm collected profile data on 50 million Facebook users without their consent.