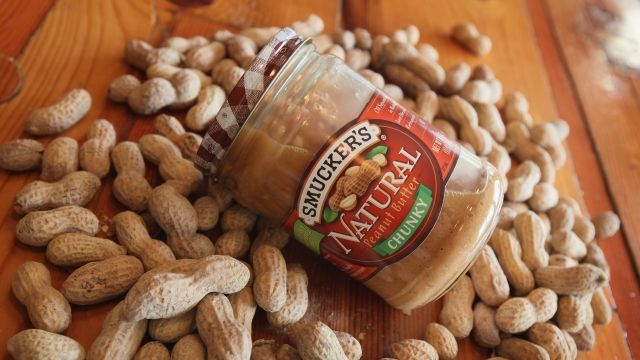 If you don't want your kids to be allergic to peanuts later in life, feed them — peanuts.

New guidelines health officials released this week say exposing infants to peanut products sooner rather than later could prevent them from developing an allergy down the road.

Now, this isn't exactly a new idea. Several studies have had the same conclusion.

But, until now, there had been a lot of confusion about the details — like when to start exposing babies to peanuts and how. 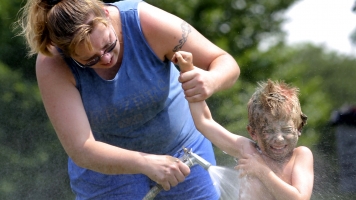 Modern Life Is Too Clean For Fighting Allergies

The first category includes infants at a high risk of developing a peanut allergy. These babies have severe eczema or an egg allergy or both. The guidelines say they should be introduced to peanuts as young as age 4 to 6 months, either at home or at a specialist's office.

The second moderate-risk category includes infants with mild to moderate eczema. Because a peanut allergy is less likely, parents can expose these children at about 6 months.

And finally, kids who don't have eczema, food allergies or a family history of either condition can eat peanut products at any age but officials say preferably before they turn 6 months old.

The guidelines note you should never give infants or young children a solid peanut. A small taste of peanut butter or peanut powder should do the trick.