How The Baltimore Mayor's Children's Books Landed Her In A Scandal 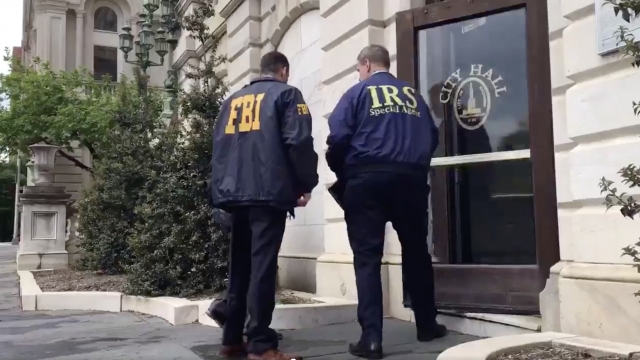 Investigators from the FBI and IRS executed multiple search warrants Thursday at locations tied to the mayor of Baltimore.

The investigation is trying to figure out if Mayor Catherine Pugh improperly profited from the sale of her children's books.

Let's start with some background information. Pugh is currently the mayor of Baltimore, but she has a long history of government service in Maryland, including time as a state senator and in the House of Delegates. She's also had a side gig for years as the author and publisher of her "Healthy Holly" children's book series. And she spent nearly two decades on the board of directors for the University of Maryland Medical System.

The intersection of those last two items is where Pugh got into trouble.

Ethically, that deal doesn't look good, but there are also a few ways Pugh could be criminally liable.

For some of her government jobs, she had to disclose any outside income, and she didn't initially report income from her "Healthy Holly" books. If she knowingly left that info off, that could be perjury. And since IRS investigators were involved with Thursday's searches, it's possible that agency is looking into whether she properly paid taxes on her book income.

Pugh has been on a medical leave of absence from her job as Baltimore's mayor since April 1. A number of state and local officials are calling for her to resign, including Maryland Gov. Larry Hogan.