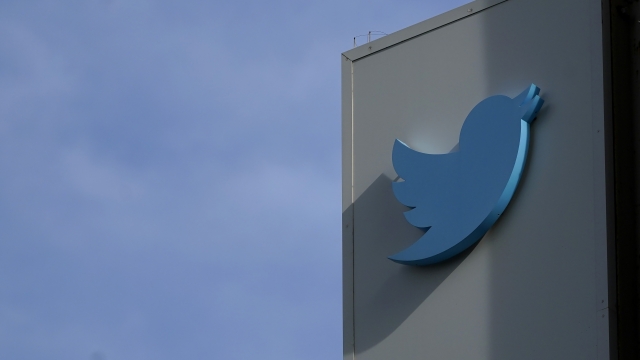 SMS
Experts Are Worried About Hate Speech On Twitter Amid World Cup
By Tyler Adkisson
By Tyler Adkisson
November 23, 2022
Experts are worried about the impact Elon Musk's policies could have on hate speech directed toward athletes in the World Cup.

Hate speech advocates are concerned that racism on Twitter could be much more pronounced and widespread during this year's World Cup. Those worries exist because, in the short time Twitter has been under CEO Elon Musk’s leadership, it has seen massive spikes in hate speech. And with more than half of its staff having exited the company — there are fewer employees to address surges of rule-breaking tweets.

The content moderation issues are also exacerbated by the World Cup, and soccer in general, which are a big driver of traffic on Twitter. In 2021, soccer was the most tweeted about sport — more than basketball, American football and baseball combined. The company’s own research shows that 75% of its users are World Cup fans, too.

"Elon Musk has really clarified the problem that we have with social media companies, which is that what they call content moderation — the rules that we all sign up to when we join the platform, not to be racist, not to spread hatred, not to abuse other people is getting worse under him in English, let alone in other languages in which there have virtually no capacity anymore to look at malignant content," said Imran Ahmed, CEO of Center for Countering Digital Hate.

According to new research from the Center for Countering Digital Hate, Twitter took no action on 99% of the racist tweets directed toward World Cup players that it reported to the company a week ahead of the tournament.

"What we found is that sort of perfect storm of both: the signals being sent by Elon Musk that racists are welcome to be on the platform, [and] the fact that there is this heightened emotion and, of course, a national pride, which for the few translates into a nationalist hate against other countries," said Ahmed.

While experts are worried about the impact Musk's policies could have on hate speech directed toward athletes in the World Cup, the problem didn’t just start when Musk took over. In a report looking at more than 400,000 social media posts on Twitter and Instagram targeting players in the Euro 2020 final and AFCON 2022 final, 55% received some form of online abuse.

Newsy reached out to Twitter for comment on its World Cup content moderation strategy but did not get a response. Twitter's head of trust and safety tweeted this week that the platform has been "working for weeks preparing for the World Cup," and that "ensuring a healthy platform continues to be our priority." 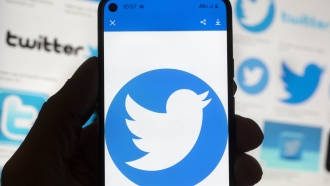 Election Misinformation Wasn't As Big Of An Issue As Many Expected