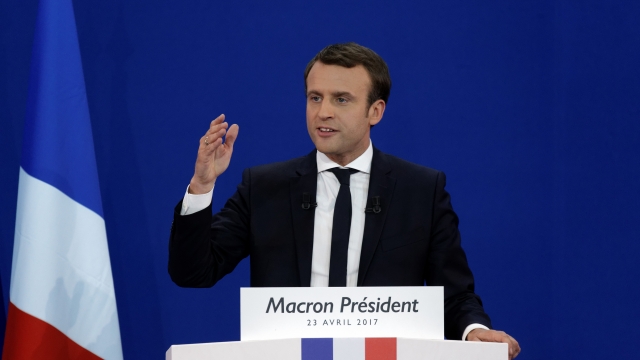 The front-runner in France's presidential election has reportedly been targeted by hackers believed to be working for Russia.

A cybersecurity firm discovered that someone tried to trick members of Emmanuel Macron's campaign into sending them sensitive information. The campaign said the attempts were unsuccessful.

The hackers reportedly sent out emails from accounts that looked a lot like official ones. That's the same "phishing" tactic that was used to hack Hillary Clinton's campaign staff.

European and American intelligence both concluded that Russia was responsible for hacking the Democratic National Committee in the run-up to the 2016 presidential election. 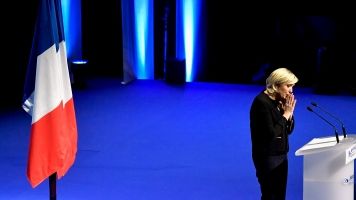 Everything You Need To Know About France's Presidential Election

Macron is squaring off against far-right candidate Marine Le Pen in the final round of the French election. Russian state media has praised Le Pen for her anti-European Union policies.

Russia's president, Vladimir Putin, denied responsibility for the hack and said Russia had no reason to want Macron to lose. But Le Pen met with Putin in March and said she wanted to remove EU sanctions against Russia.