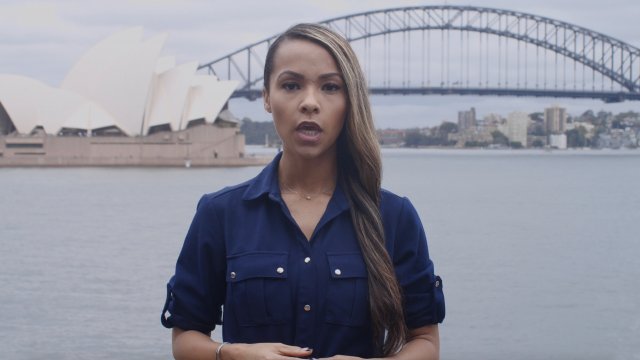 SMS
Newsy On The Ground Covering Australia Bushfires
By Terace Garnier
By Terace Garnier
January 8, 2020
The skies in Sydney are clear today but for the past month city has been blanketed with fog and smoke.
SHOW TRANSCRIPT

The air quality has reached hazardous levels and authorities are warning residents to limit their time outside. Sydney was recently rated number 13 for the worst air quality globally.

Now unfortunately, it's only going to get worse. Meteorologists say rising temperatures and lightning strikes may spark even more fires across the country.

We know some of the fires may have been intentionally set. Australian authorities made at least 24 arrests.

Experts fear more than one billion animals may have been killed so far.

And there are concerns that this could become the new summer normal in Australia as the effects of climate change become more evident.

We'll be in Australia covering the bushfires and how Australian firefighters are trying to put them out -- with some help from Americans among others. We will also speak with displaced families and people trying to save koalas across the land down under.