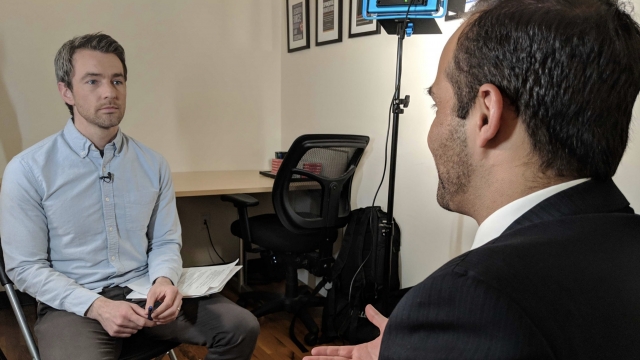 In this interview with Newsy's Chance Seales, Papadopoulos says he was reluctant to establish contacts with Russia.

"But I was working with a candidate that wanted to work with Russia," says Papadopoulos, "so I felt like it was part of my job to do my best to make something happen, whether I personally agreed or I didn't."

Newsy will have more of Papadopoulos' interview Tuesday night on "The Why."