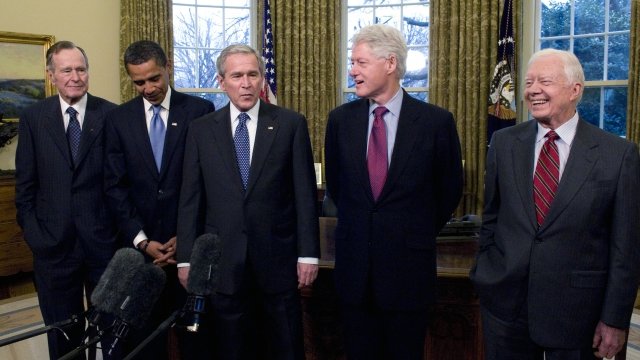 Some pretty distinguished guests are scheduled to attend a hurricane relief concert later this month.

The "Deep from the Heart: The One America Appeal Concert" is part of an initiative the five former presidents created after Hurricane Harvey struck southeast Texas.

"Across this great country, Americans have answered the call," Carter said in a public service announcement for the initiative.

"That special calling that compels us when others are down to step up and do whatever it takes," George W. Bush said. 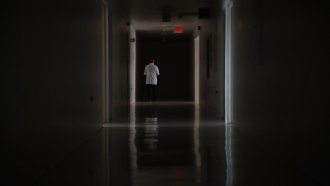 Since its creation, the One America Appeal initiative has been expanded to help victims from hurricanes Irma and Maria.

The concert will feature bands and musicians, including Alabama, Sam Moore and Cassadee Pope.

It's scheduled for Oct. 21 at Texas A&M University's Reed Arena.